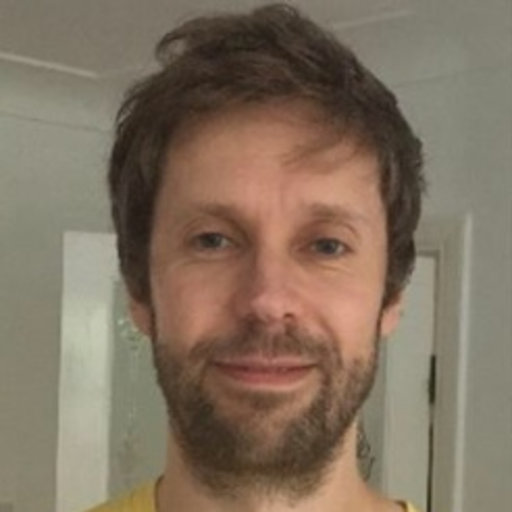 “The findings suggest that a combined implementation intention/text-message system is more effective than either strategy alone in terms of increasing exercise.”

They recuited 155 UK college students and randomly assigned them to 5 groups: #1 – a control group that only did a motivation survey, #2 – a second control group that also read a motivational statement, #3 – an Implementation Intention (II) group that created a plan to exercise with If, Then statements like when biology class is over I will go to the gym and work out, #4 – an SMS (text) group that read the motivational message and then was asked to create a message and decide when and how often it would be texted to them, and #5 – a II & SMS group that created the implementation intention and then chose either a text with their plan or a message they created to be texted to them when and how often they wanted.

Participants who created Implementation Intentions exercised more than those who didn’t create them.

The kind of text message they received also mattered. Participants who received a text reminding them of their implementation intentions did more exercise than participants who created their own alternative message.

There are several reasons this might work. The text reminders might increase commitment to the plan, create positive intentions, bring the cue for the action to mind, or remind people that the cue prompts them to action.

Implementation Intentions alone can help people achieve their goals, and combining them with text reminders creates a greater effect.

If scheduled reminders like texts create better results for goals like exercising, it seems like an obvious step to add texting to help us reach our goals.

The next step is adding the scheduled text. As of 2022, we can do this on android, but not iphone. We’ll have to download a separate app for iphones to schedule a text to ourselves. Once we overcome the tiny hurdle of setting it up, we can create a text that reminds us of our how, when, & where plan.